Philippines has the most honest security guards There’s no denying it, Filiipino security guards are among the most honest and dependable in the world. Several times, we’ve heard stories involving some of them which truly inspired us and restored our faith in humanity.

When the pandemic hit, they became instant frontliners who acquired the additional job of taking our temperatures whenever we enter establishments. It was not an easy job, but they would still greet us politely every time.

In honor of their loyalty, here are security guards who proved to us that money cannot buy integrity.

Gumarang found the wallet on one of the chairs arranged for waiting SM Hypermarket customers. Without any hesitation, he immediately reported the recovered wallet to the mall’s Customer Relations Office (CRS).

According to the loyal guard, keeping the money did not even cross his mind and said that returning the lost wallet keeps himself fulfilled by simply doing his job. 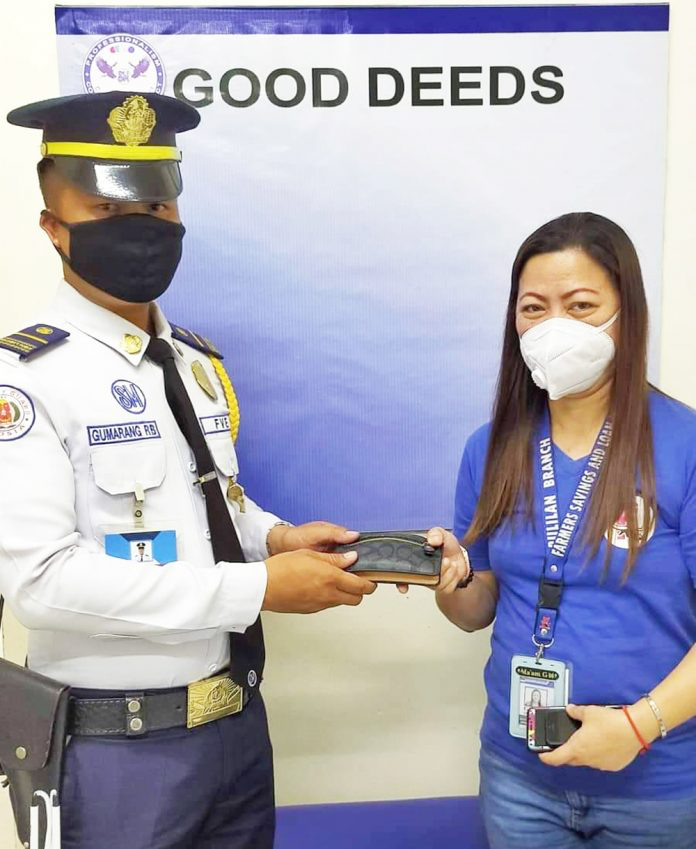 Honesty is still the best policy for Gumarang who earned praises for his good deed amid pandemic. Photo courtesy of SM Pulilan.

On New Year’s Day 2019, Clark International Airport (CIA) lady guard Lorna Briosa returned a wallet containing more than P182,000 in cash which she found on the floor of a nearby light post. The wallet was apparently left behind by a passenger at the airport’s greeter’s area.

Briosa’s honesty was lauded by the airport management.

“We commend the honesty of Ms. Brinosa as other persons of lesser character might have kept the cash since the wallet has no ID of the owner,” Clark International Airport Corp. (CIAC) President Jaime Alberto Melo said in a statement.

On October 31, 2019, airport security guard Sanzebal Mastul surrendered a pouch with U.S. dollar bills which he found at one of the carousels at NAIA Terminal 1.

The Manila International Airport Authority (MIAA) did not disclose the exact amount, but claimed that the pouch contained "a remarkable amount of cash".

Mastul, who had been a guard at the NAIA for 12 years at that time, received recognition from MIAA general manager Ed Monreal. 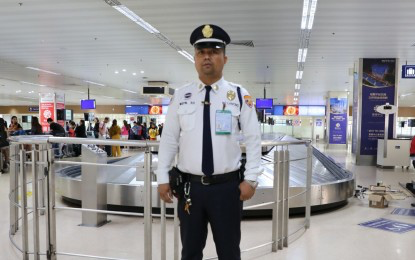 These are just three stories, there are more. And there will be more as security agencies, like SIS Security Specialist Incorporated, continue to stay committed to honing honest security guards.

SIS is a training facility and center that offers various training in security, law enforcement, and business protection. One of its main goals is to establish a safe and peaceful environment that is conducive to good business.

Not only does SIS provide well-trained security guards, they also offer cost-effective services, prepared deployments, and fast transactions for your convenience.

They serve in several industries such as BPOs, malls, banking & finance, resort & hotels, residential, educational facilities, construction, manufacturing, and events & conventions, among others.